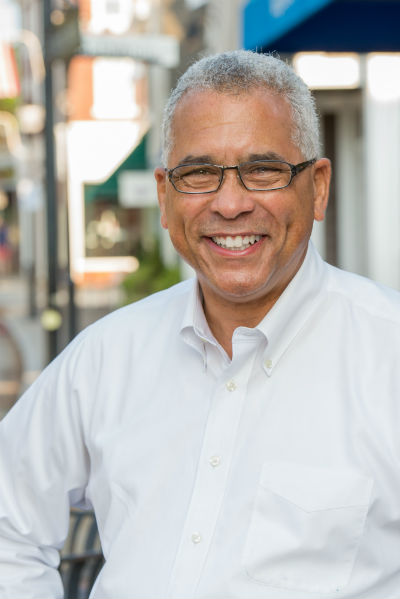 Allen Waters' goal is to be your next Congressman from Rhode Island. A middle-class, Rhode Island native and family man with blue-collar roots, Allen defines himself as a “People’s Candidate.” He is fiscally responsible, socially conscious, believes in traditional American Values, follows the Constitution, and is a strong advocate for ordinary Americans like himself.

Are you ready for real change in Rhode Island?

Are you ready for a candidate that understands the challenges you face every day; whether you are from Woonsocket, Westerly, Pascoag, Portsmouth or Providence?

Allen Waters will stand up and fight for YOU, the hard-working taxpayers of Rhode Island.  If you are tired of politics as usual, whether Republican or Democrat, Allen is the candidate you've been seeking.

A Rhode Island native and 4th generation resident of Providence, Waters graduated from Classical High School and received a B.S. in Business Administration from the University of Rhode Island. He had a thirty-year career as an investment consultant with a number of firms, including Merrill Lynch, Charles Schwab, and TIAA-CREF. Always ready to give back to the community, Waters has served on the boards of a number of organizations from the Rhode Island Black Heritage Society to South Providence Tutorial to Providence Country Day School and has been invited to serve by the Scandinavian Communities in 2021. A father of five children and grandfather of many, Waters passes down conservative, working class values being raised in a police family. His dad, who fought in Korea as an Airborne Ranger, served the city as a Providence Patrolman on motorcycle, and his mother retired as a bookkeeper from Wheeler School. As the next U.S. Representative for Rhode Island in the first District, Allen offers the people of Rhode Island a commonsense approach to governance.

Please join me today to make a better tomorrow for future generations in the Ocean State.